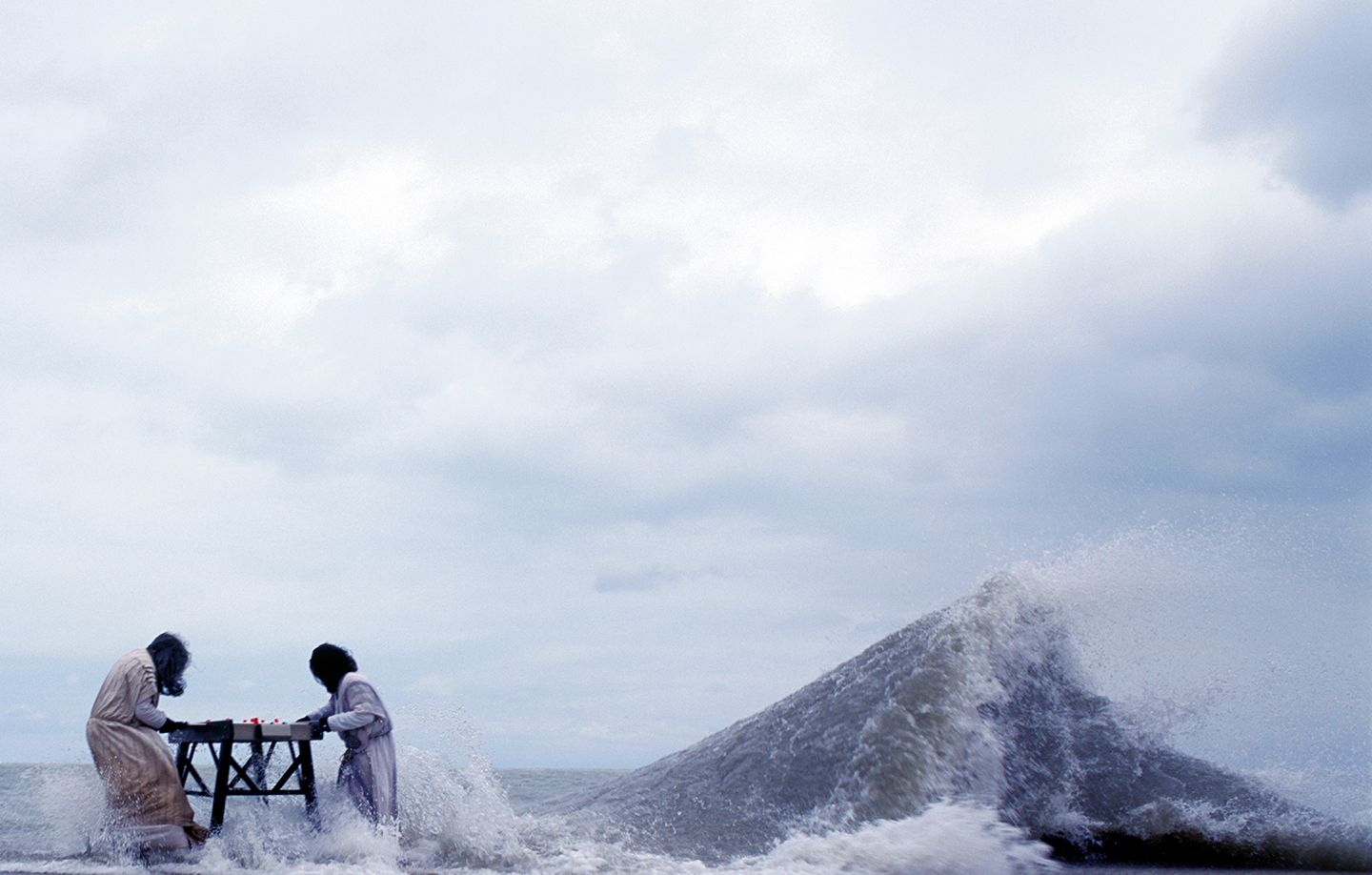 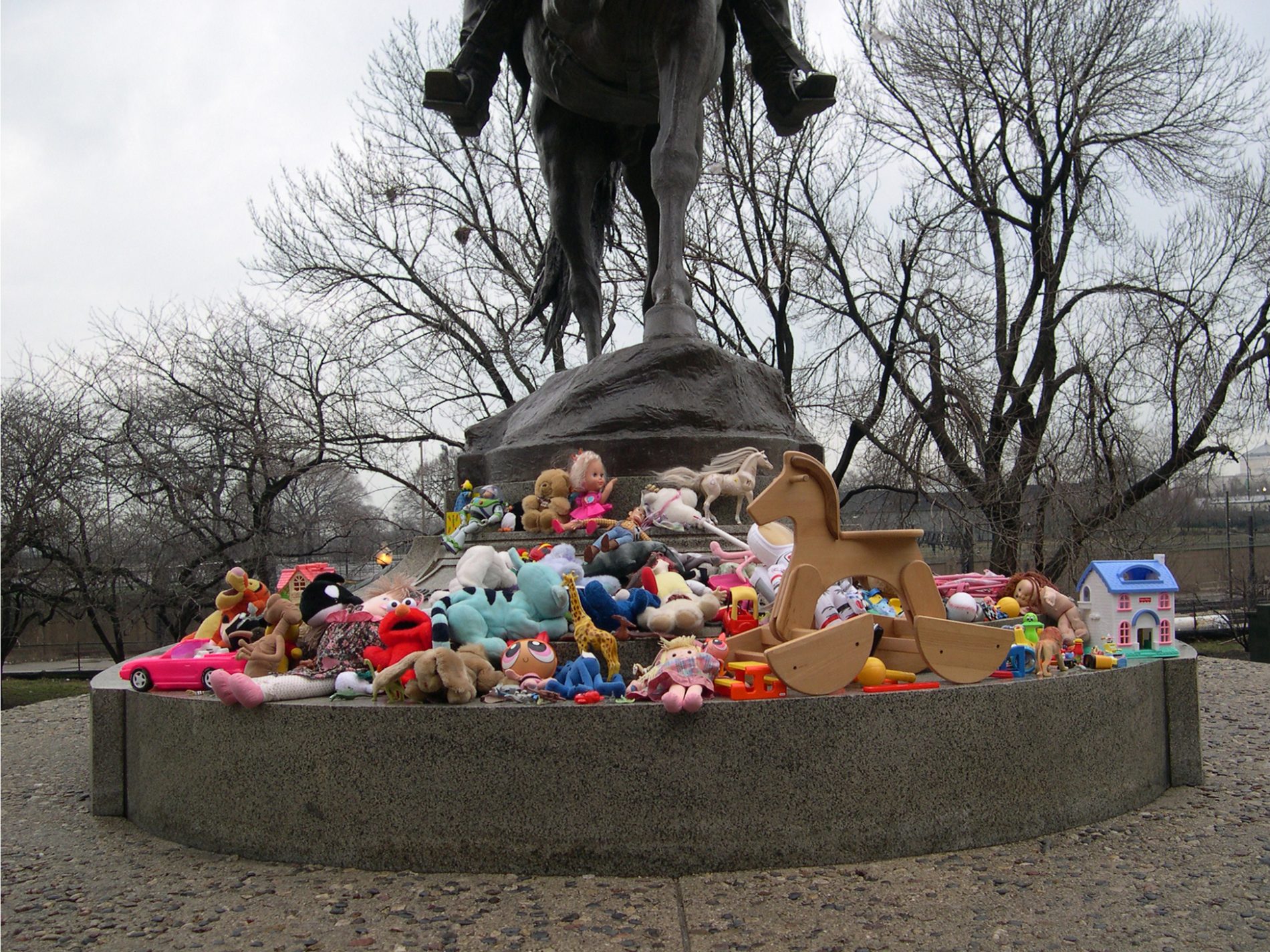 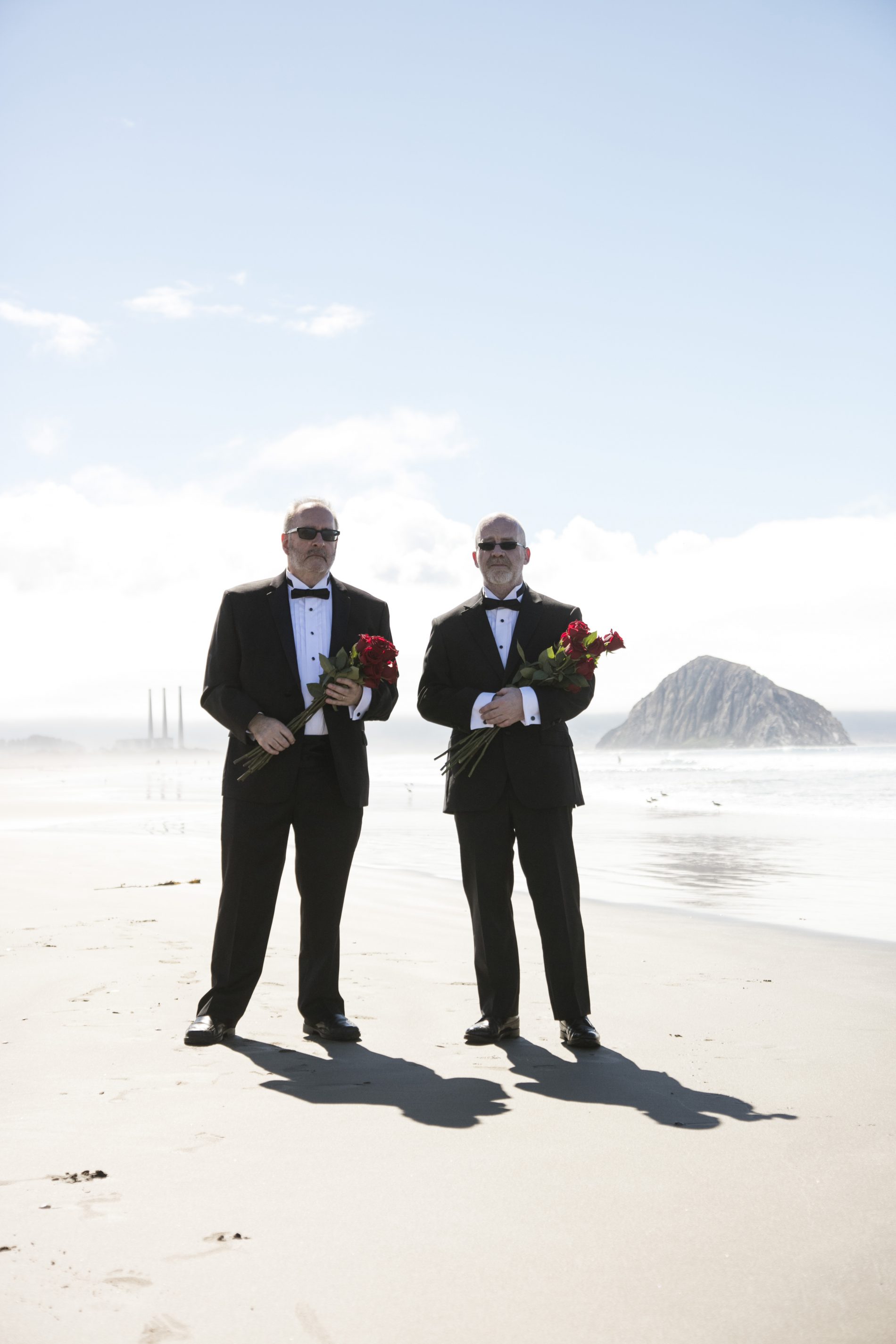 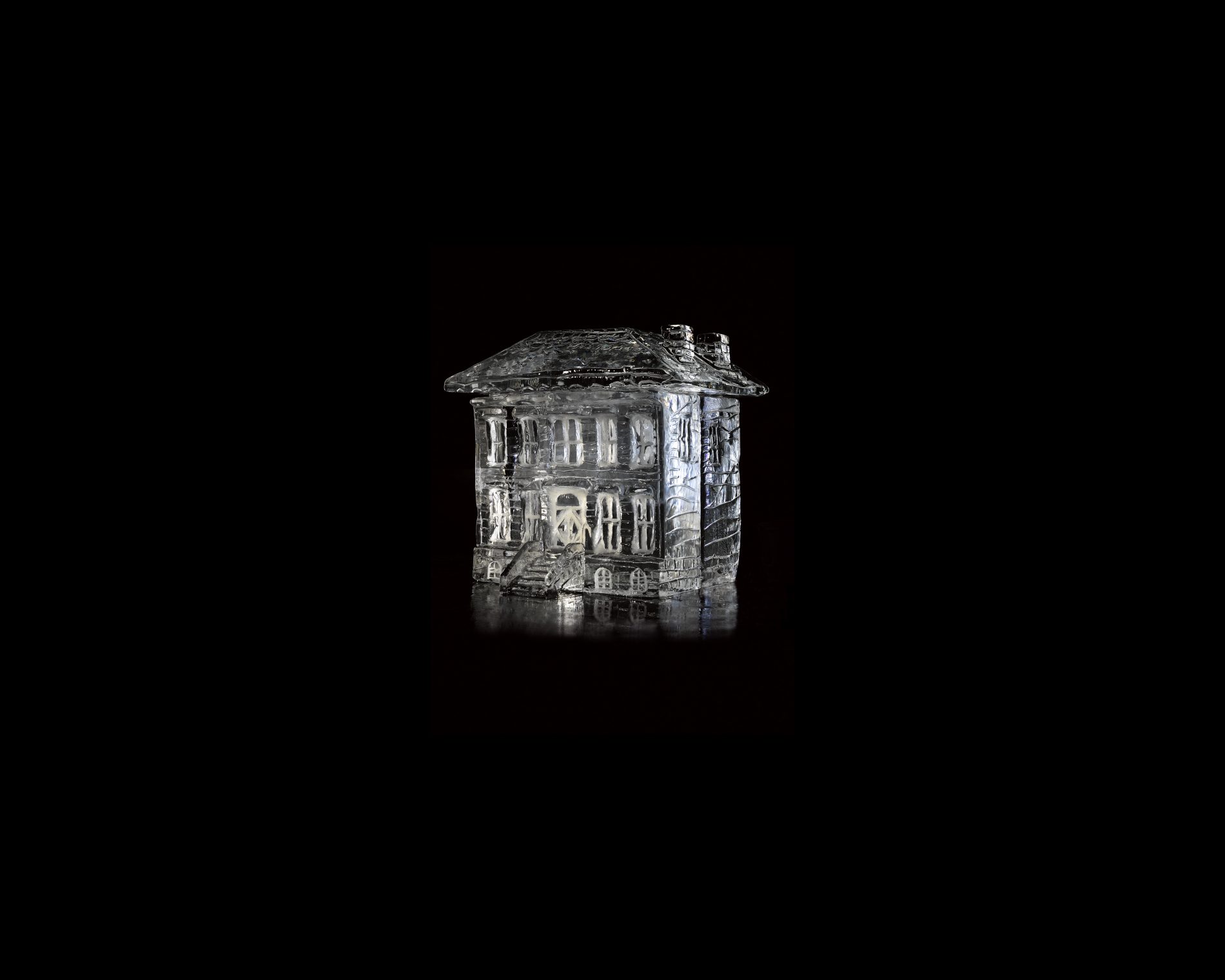 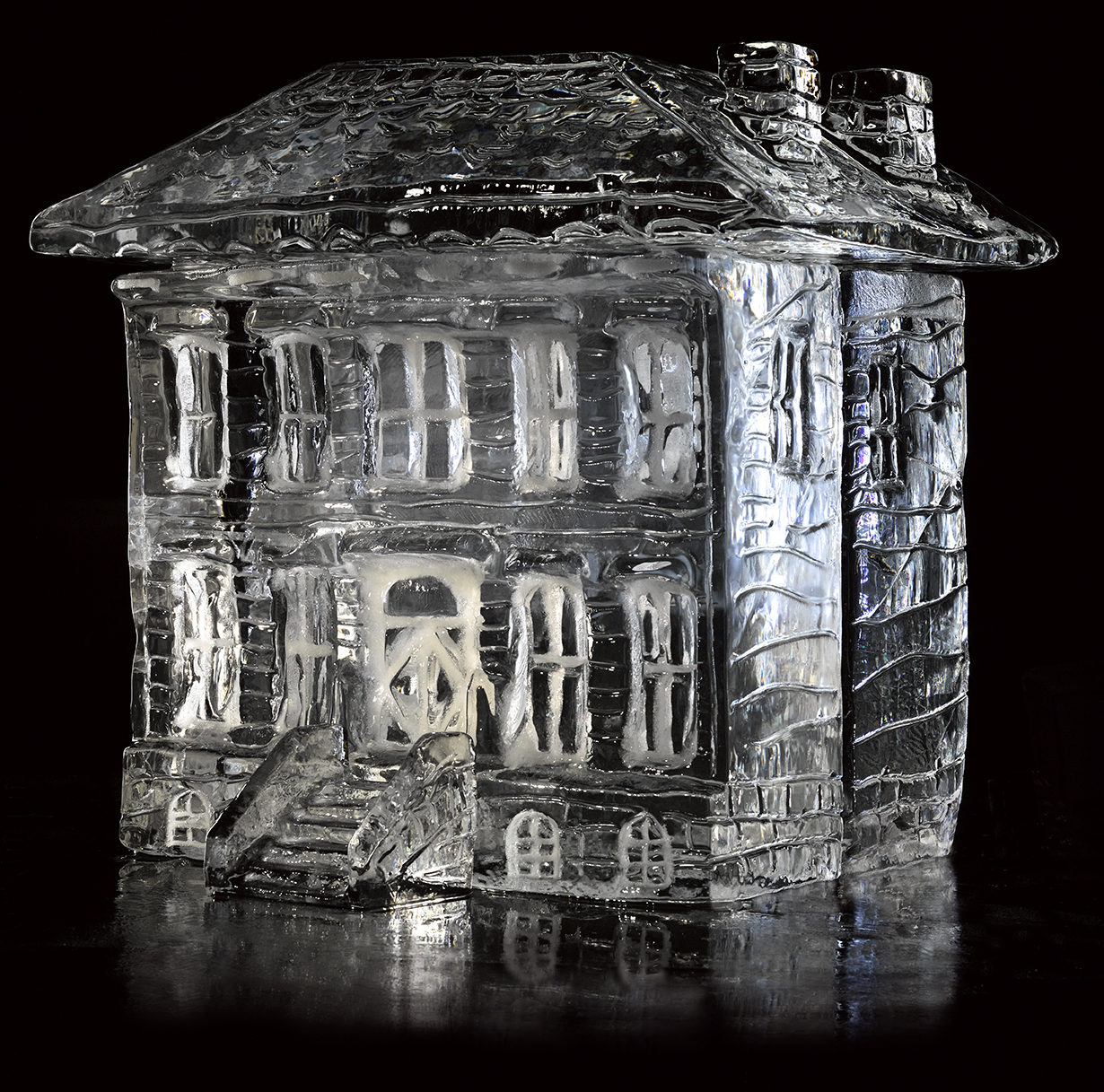 Through sculpture, text, photography, video and performance, Industry of the Ordinary (IOTO) are dedicated to an exploration and celebration of the customary, the everyday, and the usual. Their emphasis is on challenging pejorative notions of the ordinary and, in doing so, moving beyond the quotidian.

Industry of the Ordinary were formed in 2003. The two artists who make up this collaborative team, Adam Brooks and Mathew Wilson, have long histories as visual and performative artists. They bring complementary sensibilities to their activities.

Their projects exist in temporal terms but have also been conceived to function on the web site associated with the collaboration, http://www.industryoftheordinary.com.

They have had solo shows at multiple venues including the Museum of Contemporary Art, Chicago and, more recently, a major mid-career survey at the Chicago Cultural Center that was received with much acclaim.

They also performed at the opening of the Modern Wing of the Art Institute of Chicago in 2009, as well as making work for a wide variety of private, semi-private and public settings, nationally and internationally, both temporary and permanent.

IOTO’s approach to producing a work for Not Just A Pretty Face would be largely dependent upon multiple conversations with the prospective patrons, as it was when we completed a commission through this program in 2020. The work would be driven by the relationship and ideas that this dynamic produces, and might be produced in multiple media, as IOTO’s working process is driven by ideas, not specific media.