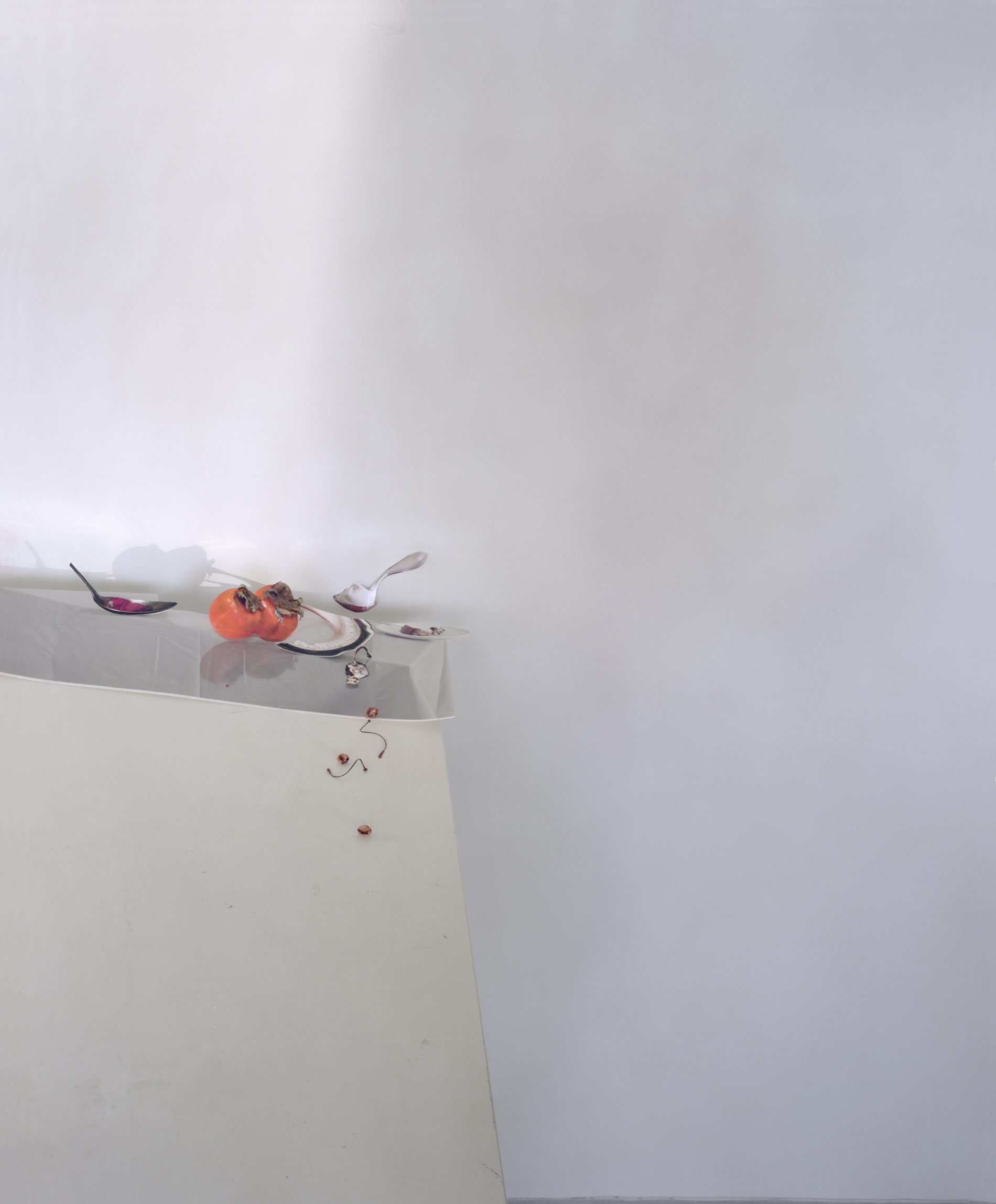 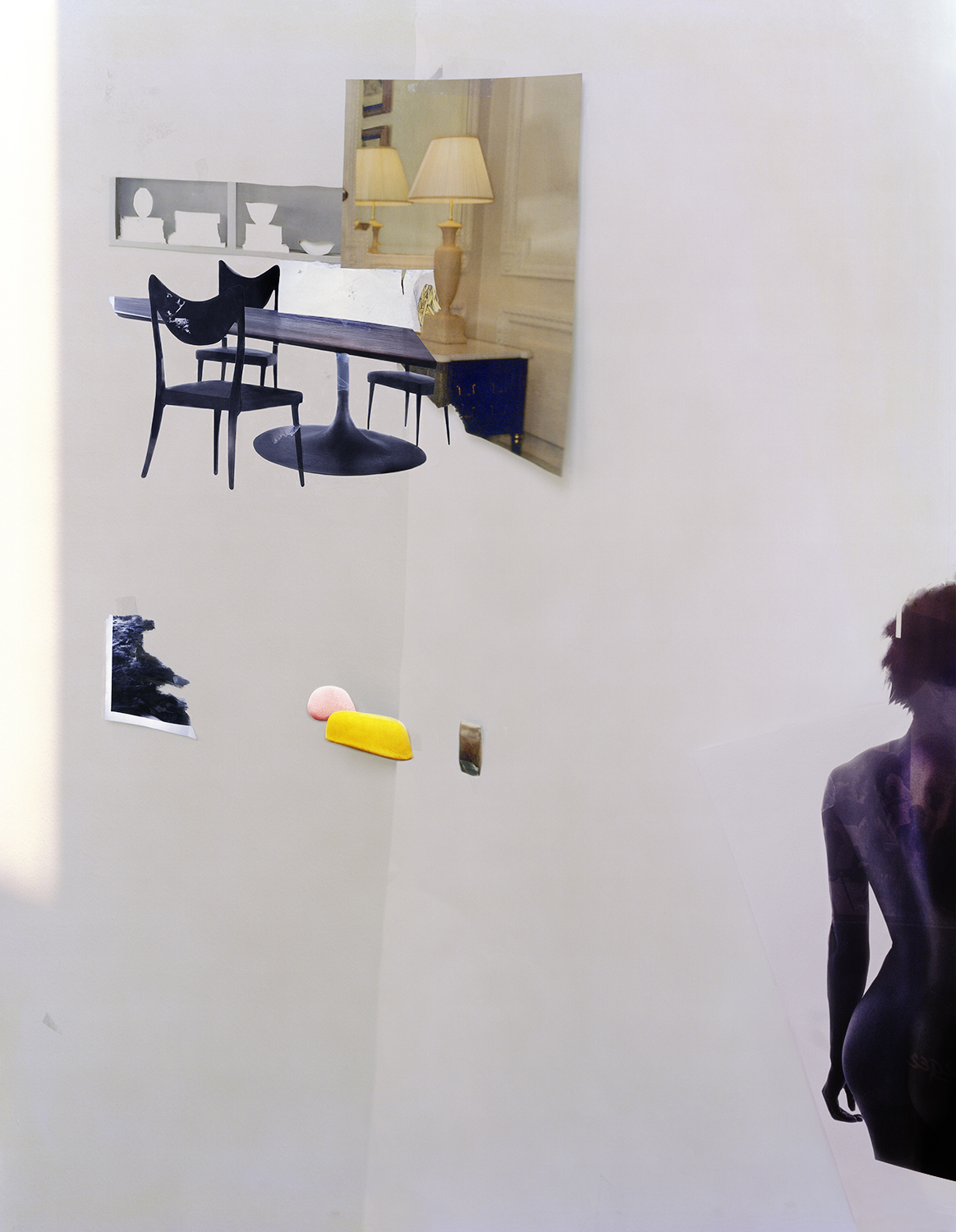 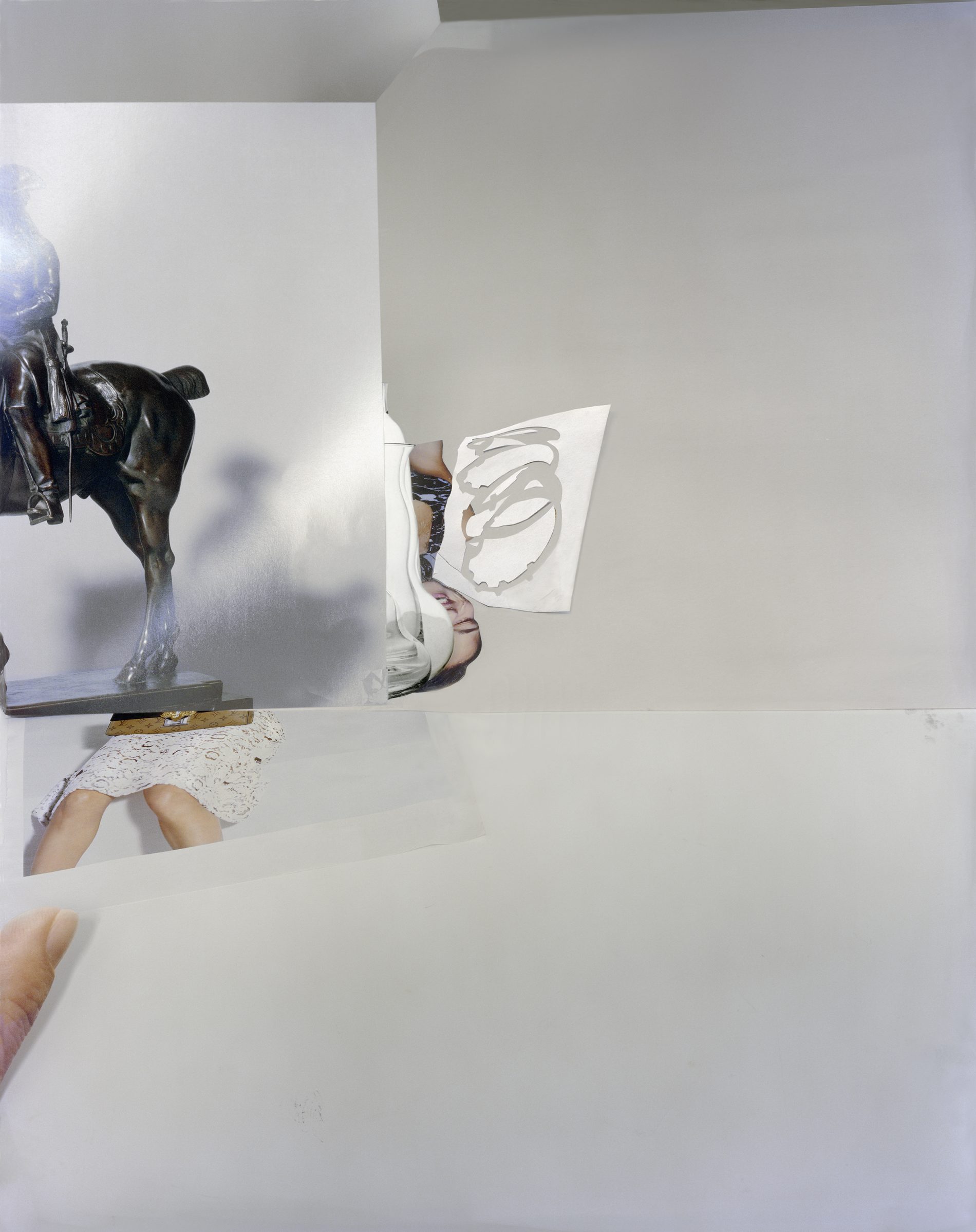 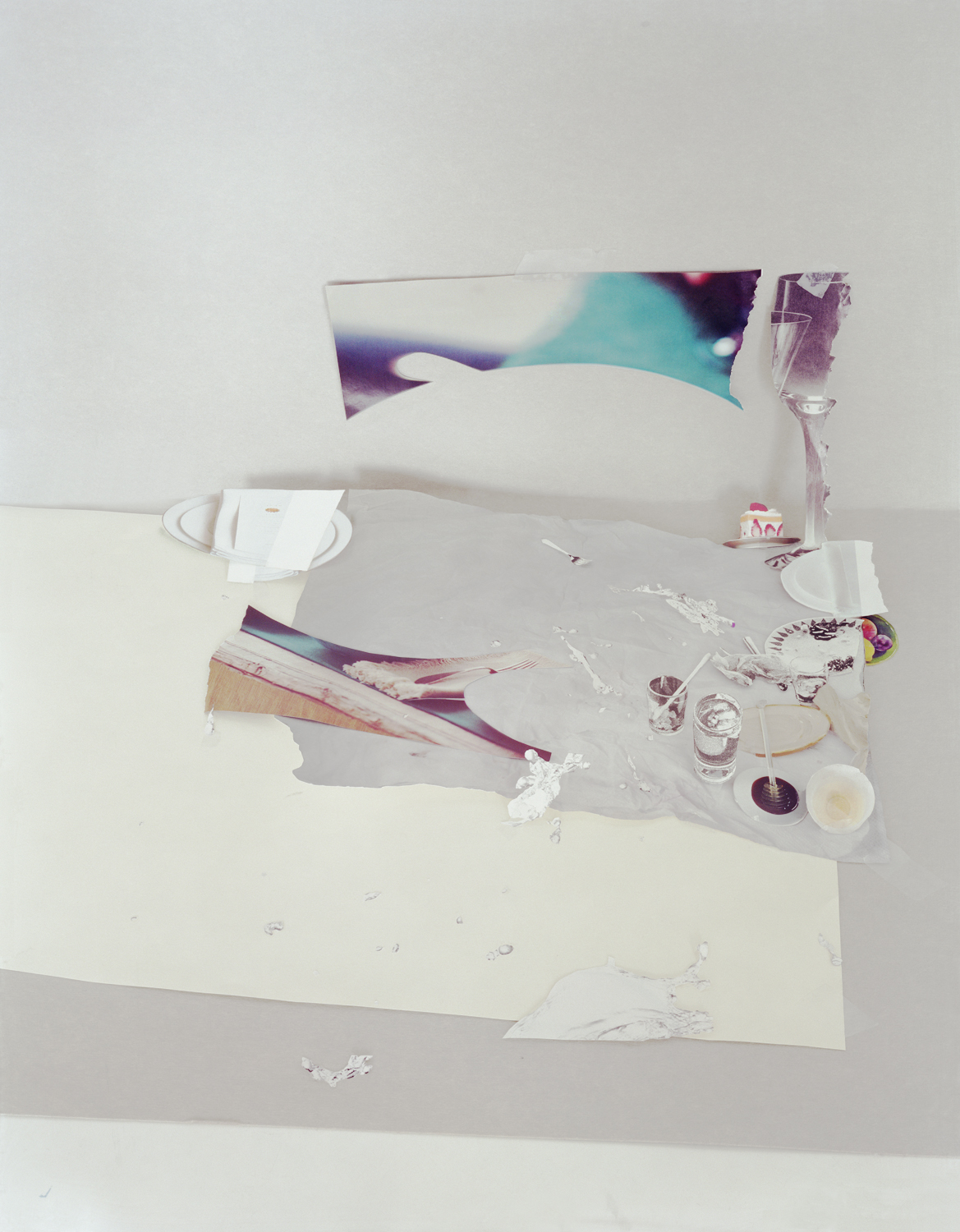 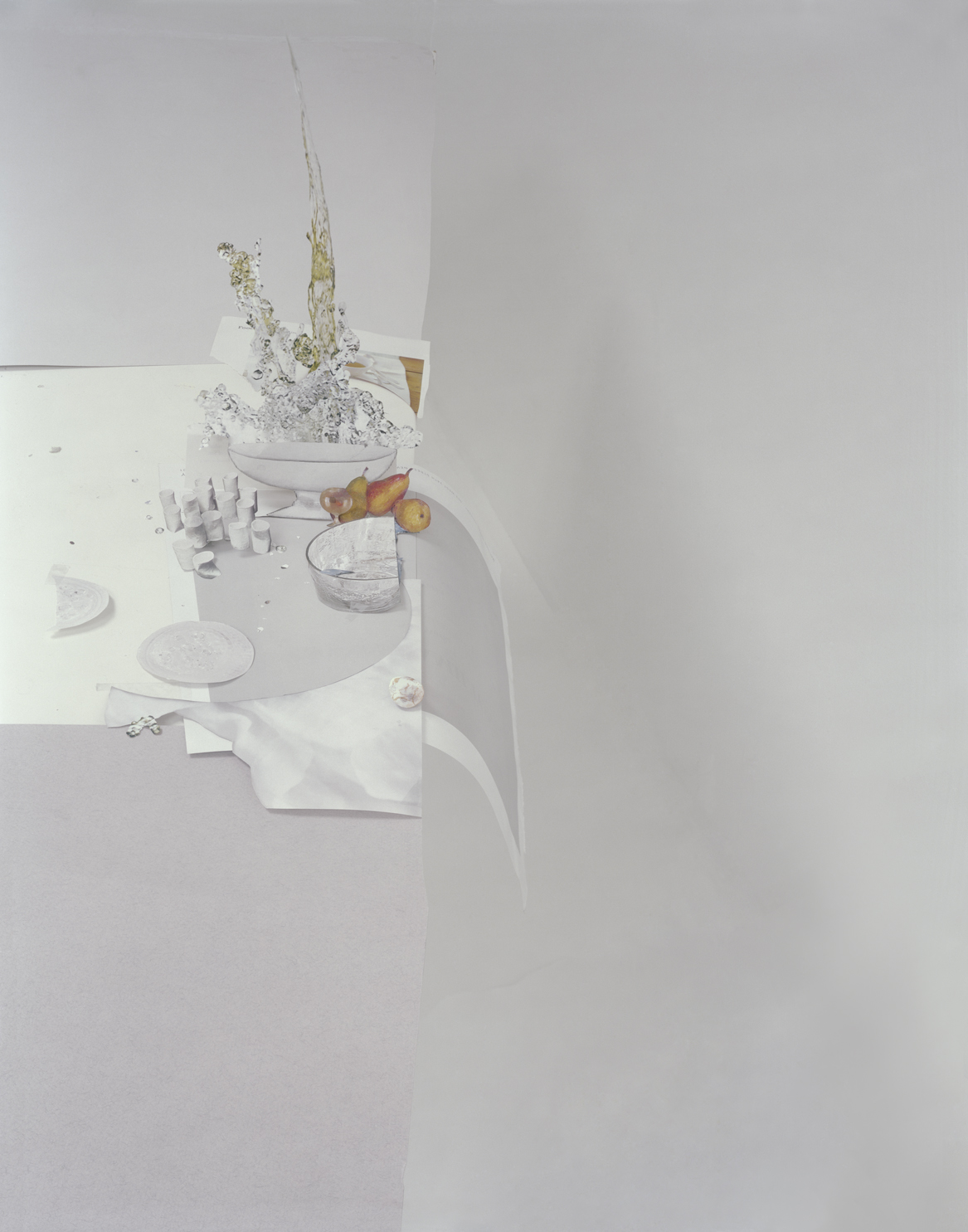 Don’t look now. Don’t look away.  Who you lookin’ at? In love and all I’ve got is a photograph.  A picture’s what’s left of a look, the stare you were too bashful for and really couldn’t anyway because we are subject to double vision.  Seeing isn’t flat except for in rare, sometimes unfortunate conditions, or monstrous, like Cyclops whose world is maybe flat but never still.  My body perambulates alongside other bodies, buildings, and things. Seeing is not touching but is from the same part of the brain. “Seeing touching tasting are in the deceived,” believed St. Thomas Aquinas, whose Truth was in God’s whisperings even while Catholicism’s Latin fell on illiterate ears guaranteeing not love, but the visual supreme.

Plato’s dancing shadows, the mistaken emissions of those not yet dazzled by the beautiful and just and good is, wrote Sontag, fancy.  Unaccustomed to the dark, or from darkness to the day’s excess of light?  Mama told me not to look into the eyes of the sun. Even when the moon is blocking out almost all but a tiny sliver of the sun it’s still bright enough to carve out pieces of your retina but too small to cause pain. Pictures need more pictures like wishes and fishes and candies and parties need to be pictured– to know that they happened?  Preciousness availed? Demanded? Revealed? A revelation?

Pose, and counterpoise, photography’s promiscuity making me a prude dancing the pole.  Seduction, cuckoldry, and proposition to question understandings wrought through the senses and more.  Experience now remembered, pictures’ material and pictorial tensions whispering of the pang between what was and what is.  My pictures’ mash-up, high to low, domestic to the public, personal to social, is, when photographed, rendered as…photograph, no more, no less than object and image, a still life.