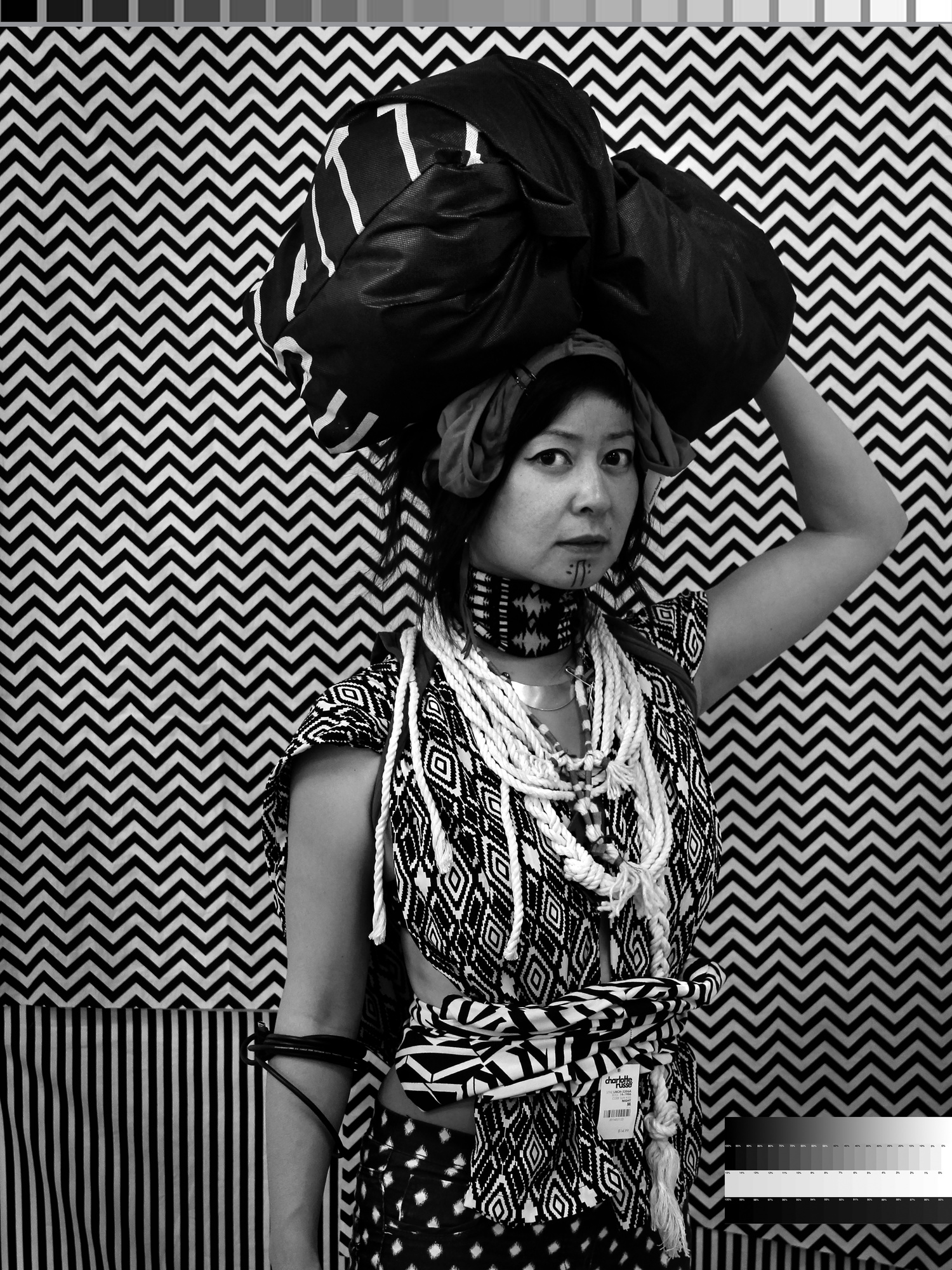 Join HPAC + Pentimenti Productions for a special screening of the new season of Art 21, beginning with their episode on San Francisco.

A longtime home for political progressives and technological pioneers, the San Francisco Bay Area is a magnet for artists who are drawn to its experimental atmosphere, countercultural spirit, and history of innovation. In addition to three artists working across photography, installation, and new media, this episode features a non-profit art center, spotlighting multiple artists with physical and cognitive disabilities who work across a range of mediums. The artists in this hour are united by their steadfastness and persistence in creating; their art serves as an essential expression of their experience of the world.

Season 9 of Art in the Twenty-First Century charts art-making in three urban centers across three continents: Berlin, Johannesburg, and the San Francisco Bay Area. From the post-Cold War cultural and economic rebirth in Berlin, to the dramatic fall of apartheid in South Africa and the technological boom in the Bay Area, the twelve artists and one non-profit art center highlighted in this season respond to the forces that have shaped the places where they live and work, while pursuing their personal visions for a better future.

As each artist draws inspiration from their surrounding communities, they also travel to museums and public spaces internationally to share their work, reminding us of the increasingly global nature of the world we live in. The artists in this season examine the complicated histories of colonization, war and migration, offer new perspectives on our interactions with technology and the environment, critique our conceptions of gender, sexuality, and race, and ultimately inspire us to see our world in new ways.