Be The Change: Youth Voices “Change The Name” Virtual Screening 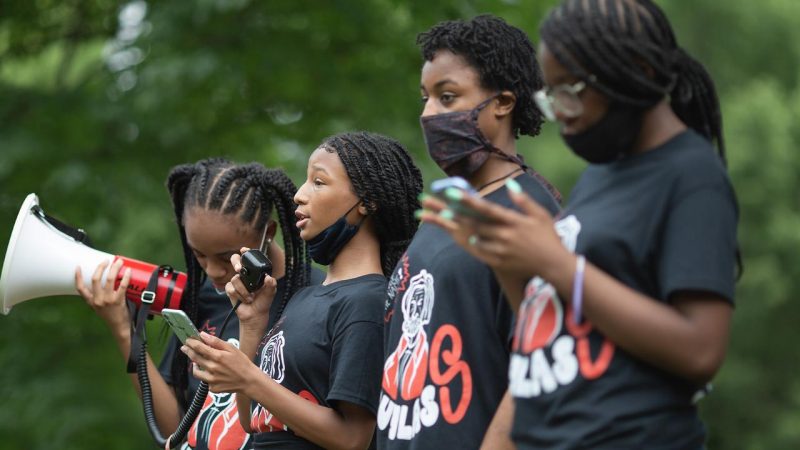 Join us virtually for a screening and discussion centering the youth behind the “Change The Name” campaign on Chicago’s West side. In our 2020 Virtual MLK Day Celebration: Gamechangers and Namechangers, we featured the young people behind the fight for the Douglass Park name change. In this virtual program we will catch up with these fearless young leaders, who have since been featured in a BET documentary filmed by Cai Thomas. The post screening discussion will include the youth behind the project and filmmaker.

“Change the Name” follows the story of Village Leadership Academy students Grassroots Campaign to change the name of a park in Chicago from one honoring a slaveholding family to that of renowned abolitionists, Anna & Frederick Douglass. Created by Cai Thomas and part of the BET Queen Collective Shorts collection.