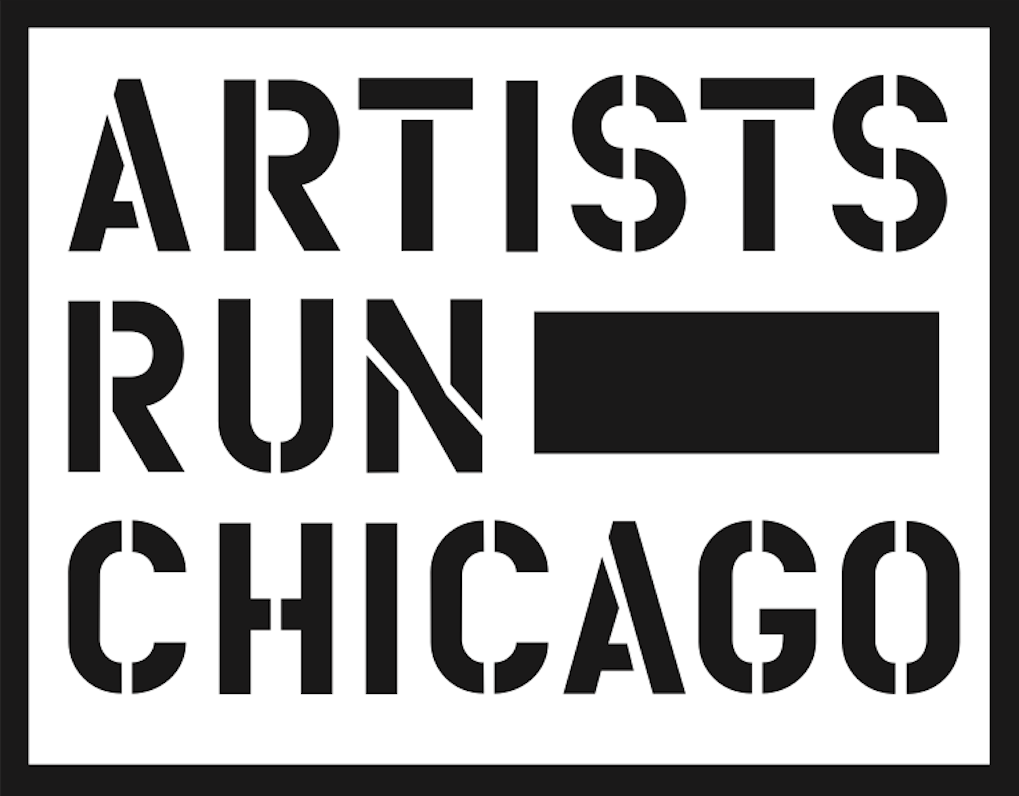 Join Interdisciplinary Artist and Educator, Kamau Patton, with Experienmental Sound Studio or a presentation of work from his post as Archive Artist in Residence – engaging the Sun Ra / El Saturn collection in the Creative Audio Archive at ESS.

Kamau Patton is an interdisciplinary artist and educator whose work examines history and culture through engagement with archives, documents, stories, and sites. Patton received his MFA from Stanford University in 2007 and received a degree in Sociology from the University of Pennsylvania. His work was shown in 2012 as part of Pacific Standard Time and in 2013 as part of the Machine Project Field guide to LA Architecture. In 2016 Patton presented research in Stockholm, Sweden, as a part of The Shape of Co- to- Come symposium and exhibition. Patton presented a series of performances as part of Projects 107: Lone Wolf Recital Corps at the Museum of Modern Art in August 2017. In September 2017, he installed an iteration of his ongoing project, Tel, at the Tang Museum. In 2019, Patton’s public art commission with the Bowman Montessori School in Palo Alto, CA, was open to the public. Patton is a 2020 Creative Capital Grant Awardee.

About ESS: Founded in 1986 by Dawn and Lou Mallozzi, Eric Leonardson, and Perry Venson, Experimental Sound Studio (ESS) has occupied its Edgewater location since 2006. The facility is home to a full-service recording, mixing, and mastering studio for hire; Audible Gallery, a small public space for exhibitions, meetings, workshops, performances, and artists’ projects; and the Creative Audio Archive—an invaluable collection of recordings, print, and visual ephemera related to avant-garde and exploratory sound and music of the last five decades. ESS presents eclectic performance and installation programming, workshops, and artist talks year round—both in the various spaces around the studio (including its beautiful garden) and at various partner venues around Chicago.

The Creative Audio Archive (CAA) is a Chicago based center for the preservation and investigation of innovative and experimental sonic arts and music. CAA is an initiative of the Experimental Sound Studio (ESS), a non-profit sonic arts organization founded in 1986 for the production, promotion, and preservation of innovative approaches to the sonic arts, including music in its many forms, audio art, radio art, sound poetry, sound installation, and intermedia, performative, and cinematic disciplines in which sound is a major component.

CAA was formed in response to growing concerns over the general state of historical preservation of non-mainstream audio, in particular, recordings, print, and visual ephemera related to avant-garde and exploratory sound and music of the last five decades.

CAA is therefore conceived as a center to safeguard volatile materials, to transfer them to accessible and stable media, to catalogue and cross-reference these materials, and to make them accessible for study and, where feasible, presentation to the public at large. CAA seeks to bring together various existing collections and, where appropriate, to keep these collections intact as autonomous “sub-archives.”

Currently, CAA houses the ESS Collection, the Links Hall Collection, the Sun Ra/El Saturn Collection, and the Malachi Ritscher Collection. As each archive is processed, transferred, cataloged and encoded, their respective finding aid is updated on this website. Access to the collection is open to the public by appointment. To schedule an appointment, please email:  matt@ess.org.