The Art of Pride 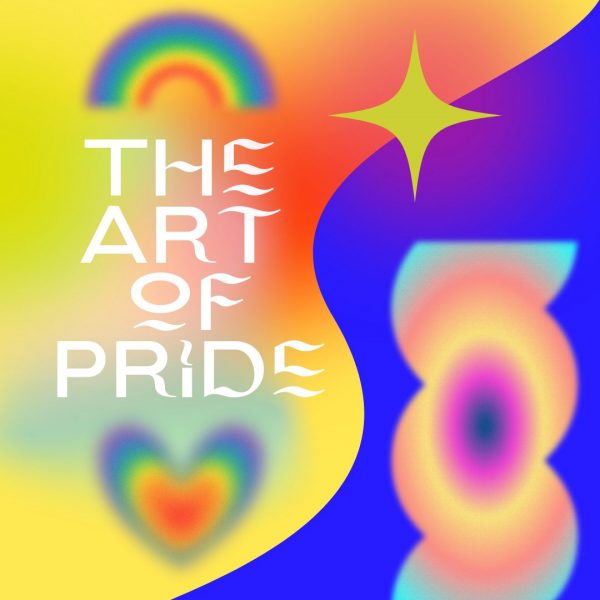 Join us for an outdoor Pride event with performances, art making, to celebrate Pride with Artist Run Chicago spaces and local LGBTQIA+ artists!

Performances curated by Oklahomo and No Nation

This new work, developed with the support of legendary Chicago venue Oklahomo, looks at Abraham Lincoln’s queerness and lost loves. From his early beginnings in the frontier town of New Salem, Lincoln’s romantic relationships are clouded in expansive ambiguity. Was his relationship with Ann Rutledge, traditionally presented as Lincoln’s first true love, just a cover-up for his relationship with Billy Greene? Was his romance with Mary Todd just a public distraction from Joshua Speed — his bedmate of many years? Was the death of Lincoln’s dear friend and possible lover Elmer Ellsworth the emotional catalyst that drove him to wage the Civil War so ruthlessly? Weaving historical narratives, original music, and personal reflection, LINCOLNS BEARDS thinks through the many ways of covering-up, coming out, and looking back.

Ále Campos is a multi-disciplinary artist and performer whose elastic studio practice is anchored by drag and their persona, Celeste. They create a variety of works that span live and mediated performance and the mediums of video, text, sound and print media. They implement drag in their work as a framework for constructing images, playing with the gaze and skirting our expectations of performance art. Their practice is fortified by their role as curator, producer and host of a variety of happenings and events that center drag and queer performance. In 2018, they started a still-standing, monthly queer performance evening in Hudson, NY. In the summer of 2020, they received a grant from the City of Hudson, NY to design and create a mobile stage to host a variety of artists during the pandemic. In December of 2021, they co-curated a night of drag and dj sets by queer, BIPOC artists, with Jeffrey Gibson at Kavi Gupta Gallery in Chicago, IL. For them drag is a mindset – it is made manifest in makeup, costume and affect and can extend as a mode of looking at and engaging with the world.

Juma Pariri seeks to listen and learn from plant secrets. They move in the friction between the arts of the body, undisciplined pedagogy, and the indigenous struggle for environmental justice. They are part of the social movements Retomada Kariri and the Wyka Kwara Multiethnic Association. Among others, they activate the platform AGITPORN! – POR NO a la desigualdad, for social decolonization!, to learn from indigenous ancestors about anti-monocultural sexualities, cuisines and crops, and the audiovisual springboard United against colonization: many eyes, only one heart for collective creation of other symbolic forms of self-representation of the first nations of Abya Yala. Now, develop the post-doctoral project-flight, called Indigenous perforMAGICAL ACTivations against the farce of colonial representation, at the Hemispheric Encounters project ( York University – Canadá).

This event is in conjunction with our Artist Run Chicago Fund, featuring ARC spaces.