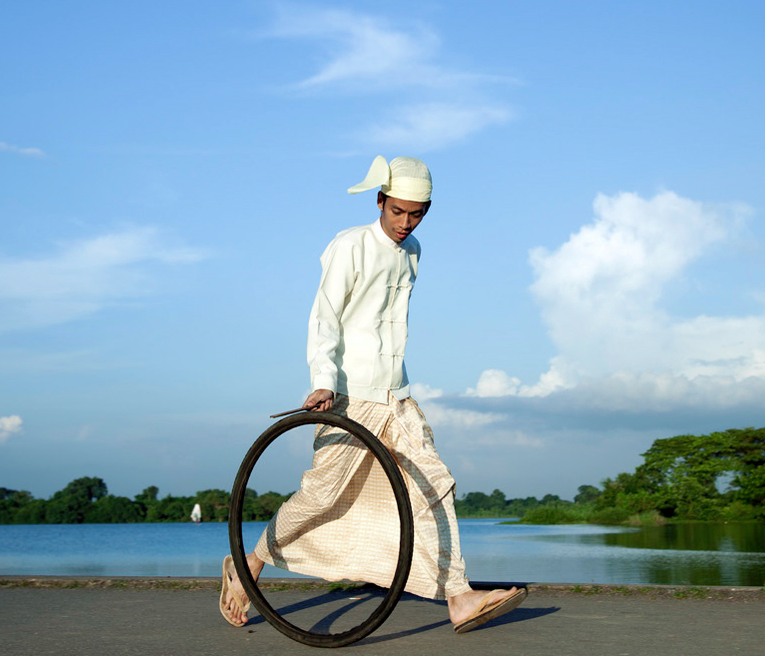 Please join us for the first Visiting Artist Talk of 2018 as Jackman Goldwasser International Resident Moe Satt from Yangon, Myanmar discusses his practice, recent performance work, and his time in Chicago.

This residency is in collaboration with Defibrillator & the Asian Cultural Council.

After Moe Satt’s talk, artist Nelly Agassi will be holding a performance at 6pm before we join together for a Community Dinner at 7pm. Join us for a section or the entirety of this program!

Moe Satt works as an artist and curator in Yangon, Myanmar where he is part of a new generation of emerging Burmese artists. In 2008, he founded and organized Beyond Pressure, an international festival of performance art in Myanmar. He has participated in live arts festivals throughout Asia and Europe and has been invited to serve as the resident artist at several locations, including Rimbun Dahan (Malaysia, 2008), International Residence at Recollets (Paris, 2015) and IASPIA (Sweden, 2016). ACC (New York, 2017). His work has been included in several major exhibitions, including the Busan Biennale (2012), CAFA Biennale (Beijing, 2013), Concept Context Contestation: Collective-Driven Art In Southeast Asia (Bangkok, 2013), and The Journal of the Plague Year (South Korea, 2014). An Age of Our Own Making (Roskilde , 2016), Political Acts_ Pioneers of performance art in Asia (Melbourne, 2017). Satt was a finalist for the Hugo Boss Asia Art Award 2015.