Developed through a series of one-to-one cultural exchanges between American and Egyptian composers, programmers, dancers, and new media artists, the new interactive installation Mycelial: Street Parliment draws from the experiences of activists during the Occupy Wall Street Movement and Egyptian Revolution in 2011. This American-Egyptian collaboration has implemented new and emerging technologies to dissect the collision and collusion of bodies occupying both digital and physical spaces.

In the gallery, the public will be prompted by gaming technology to choreograph, collaborate, and mix different movements to address questions exploring social media’s role in social uprising, creating an embodied response playing on the use of gifs and emojis in today’s society. Movement responses are then archived and fed into the gaming technology for the next audience member to view, mix, and respond.

Furthermore, the gallery space will be activated by Egyptian and American performers during the first two weeks of the exhibition run. At the beginning of the performances, visitors will be assisted with installing a mobile application to their phones, enabling content to be pushed through their mobile devices as they move through and around the installation. Rhythm, rate, and motion analysis of twitter feeds will inspire the performers’ movements, and create the sound scores heard in the installation space.

Mycelial: Street Parliament culminates in live multimedia, and participatory events in both Cairo and Chicago, including community hubs such as Chicago Public Schools, Chicago Dance Theater Ensemble, and the Inner-City Muslim Action Network (IMAN) to create a community-driven performance experience. Ultimately, Mycelial: Street Parliament strives to be an immersive platform where embodied experience can spark deeper a conversation around “otherness” and artistic practice as cultural diplomacy. 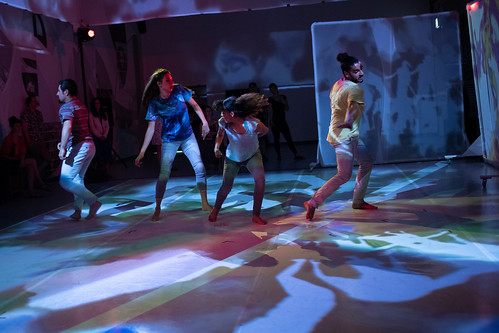 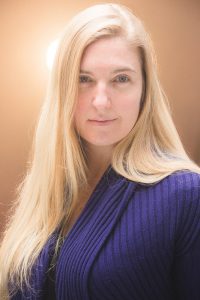 Erica Mott is a choreographer, sculptural object designer and cultural organizer who, utilizes body based sculptural forms (mask/costume/object), transforms discarded materials and disregarded spaces. Using the tools of humor and surprise, she captures and heightens the magic and mystery of the mundane and invites communities to re-view and re-envision shared spaces and practices.  She instructs workshops for Lookingglass Theater, Northeastern Illinois University’s Teacher’s Center, The Second City, and several independent venues and organizations. She has a masters degree in Psychophysical Theatre Practice with an emphasis on intercultural performance and Asian Martial Arts practice from the University of Exeter in the UK. For six years Erica has served as the Director of Education and Community Programming at Links Hall, Chicago. Erica is a recipient of several awards including Amnesty International’s Patrick Stewart Human Rights Fellowship (to teach arts in community in South Africa), The Santa Fe Art Institute Residency, Ragdale Foundation Residency, NES Artist, the Chicago Dancemakers Forum Fellowship, the City of Chicago CAAP program and the Neighborhood Arts Program (NAP). 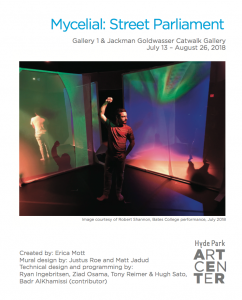