Interdisciplinary artist, Jefferson Pinder continues his extensive meditation on black identity with Onyx Odyssey. The show features a mix of his previous work dating back to 2008 as well as new works, displaying Pinder’s versatility as an artist, with works of sculpture, video and light installation. In particular, this show explores and connects the various definitions of the black male figure, from civil rights activist W.E.B DuBois to the recent wave of riots in Ferguson, Baltimore and nationwide that inspired the “Black Lives Matter” movement.

Deeply rooted in US history and culture, his work underscores current themes dealing with physical endurance, containment, and blackness. In the exhibition, Pinder also asks what psychological or physical substances unite or determine the strength of a race, with the goal of creating a variety of experiences which force Americans to think critically about our highly polarized society. Troy Patterson of Slate Magazine, writing for Southern Living, praised Pinder’s work saying its impact “lies in its ability to provoke meaningful dialogue.” The Washington Post compared his early work to that of Jacob Lawrence saying, “Like all Pinder’s best videos, it is a simple conceit, simply realized. But it speaks simply of the same complexities that Jacob Lawrence did.” 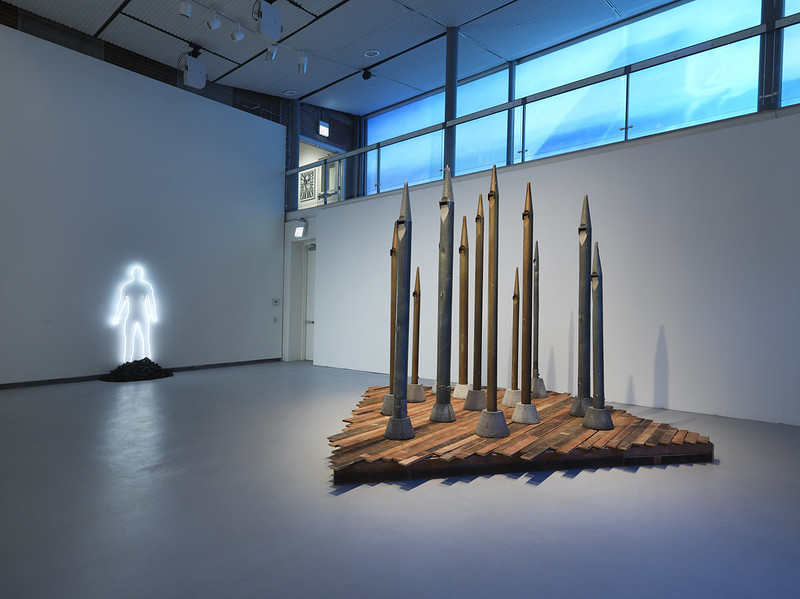 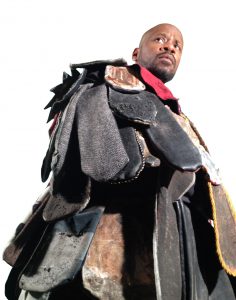 Jefferson Pinder (b. 1970, Washington, D.C.) has produced highly praised performance-based and multidisciplinary work for over a decade. His work has been featured in numerous group shows including exhibitions at The Studio Museum in Harlem, the Wadsworth Athenaeum Museum of Art in Hartford, Connecticut, The High Museum in Atlanta, the National Gallery of Art, Washington D.C. and Tate Modern in London, UK. He received a BA in Theatre and MFA in Mixed Media from the University of Maryland, and studied at the Asolo Theatre Conservatory in Sarasota, FL. He was an Assistant Professor of theory, performance and foundations at the University of Maryland from 2003-2011. Since relocating to Chicago from Washington DC in 2011, Pinder has been an Associate Professor in the Contemporary Practices department at the School of the Art Institute of Chicago.

A special thank you to the
host committee of Onyx Odyssey: 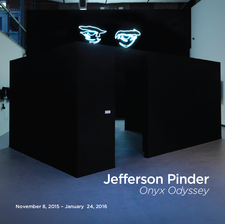