The two person exhibition nowhere better combines new artworks by Iain Muirhead and Alison Ruttan that challenge our perception of danger and violence in relation to place. Whether the artists are borrowing from documentary images of terrorist attacks, crimes, tragic accidents, or natural disasters in local or global locations, the artworks present a powerful reminder that safety is a false concept.

Striking clay sculptures by Alison Ruttan and fiery abstract oil paintings by Iain Muirhead maintain a fascination with the sublime behind the horrific acts of destruction constantly streaming online and in broadcast news. Although the subject of the work is dark and nihilistic, the energy depicted in the canvases is oddly life-affirming, and the clay constructions allude to new structures often built among the rubble of ruined building sites. As the proliferation of such images in the media threatens to desensitize humanity, both artists consider the physical and mental implications of destruction and the revival of morality. 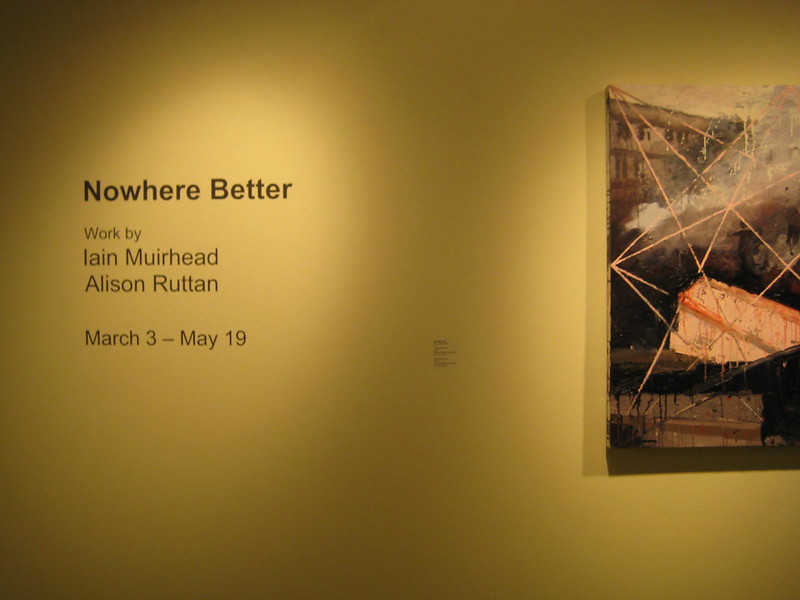 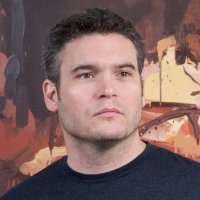 Iain Muirhead is an artist based in Chicago and Los Angeles working in painting, drawing, performance, and installation. He has been exhibiting his work for the past fifteen years throughout Chicago in venues including Northern Illinois University and Evanston Art Center, as well as Northumbria University Gallery in Newcastle (UK) and more recently the Target Gallery in Washington, DC. In addition to cofounding the successful Chicago gallery NFA Space (1996-2002), Muirhead cofounded Chon Ji Dojang, a martial arts school with youth and adult programs directed at self-cultivation and violence prevention. He received a BFA from the School of the Art Institute of Chicago and a 3rd Degree Black Belt in Taekwondo / 2nd Degree Black Belt in Hapkido.

Interdisciplinary artist Alison Ruttan works in a variety of media, selecting the format that best fits the content being explored. She has exhibited her photography, paintings, and video work internationally in galleries and festivals including Gallery Wit, Wageningen, Netherlands (2008); Gallery TPW, Toronto (2006); Festival de Mayo in Guadalajara Mexico; Antimatter Film Festival, British Columbia; Life Bomb Gallery, Berlin; and Rocket Gallery, London. In Chicago she has exhibited at the Museum of Contemporary Photography, Hyde Park Art Center, Monique Meloche Gallery, and Chicago Cultural Center. Her clay work was exhibited most recently at ADDS DONNA (Chicago). Alison Ruttan received her MFA from The School of the Art Institute of Chicago, where she has taught since 1994. She has also taught at the University of Chicago (2001-2006) and Columbia College Chicago (1993-2004). 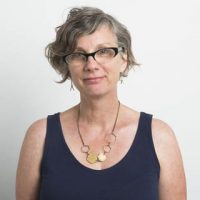