In Plate Convergence, urban planner and sculptor Theaster Gates explores the complexity of the material – clay – and the interpersonal relationships that arise through its use. For the exhibition Gates designs and creates 50 original plank-shaped clay plates that function both as dinner plates for a previously staged and video taped sit-down dinner, as well as sculptural pieces hung on the wall for the exhibition’s installation. Plate Convergence is the first large-scale solo exhibition of this emerging artist native to Chicago. Using the dinner as a meeting ground for unexpected relationships, the artist arranges not only the tableware, but also the people, to instigate conversations or “convergences” of difference. The resulting taped dinners are projected alongside the plates, acting as a reminder of the plates’ prior history and the relationships that arose from them. Yet the plates also take on new meaning within their exhibition locale and become catalysts for new audience interactions.

Plate Convergence skillfully demonstrates the connection between locality and use-value, and not only how the meaning of an object changes within different spaces, but also how the human interactions caused by such objects become altered as well. 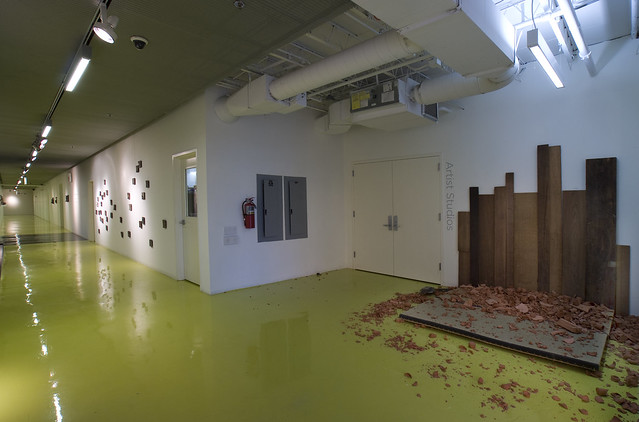 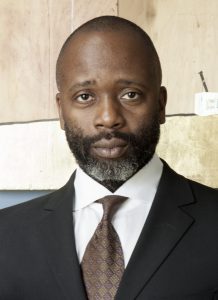 Theaster Gates received an interdisciplinary Master’s in Urban Planning and Public Sculpture from Iowa State University in 2005. He has served as Project Manager for the Chicago Transit Authority and worked at arts organizations such as Little Black Pearl Workshop and the Hyde Park Art Center. His public art work includes photographic landscapes along the Douglas Blue Line of the Chicago Transit, 2 clay commissions in Tokoname, Japan and a series of spectacle dinners. Theaster is currently the Arts Programming Coordinator for the University of Chicago, Division of the Humanities and lives in the Woodlawn community.