Model Pictures, Ross Sawyers’ first major solo exhibition in Chicago, features a selection of nearly 30 photographs enacting the empty model home in a liminal state. Over the course of eight years, Sawyers’ photographs of the small scale models he built became an eerie foreshadowing of the vacant real estate properties that now fill America’s countryside. In Model Pictures, the domestic space is disrupted and the process of construction and deconstruction is visualized as doorways lead to skyscapes, rough holes are punched through walls, and sheets of plastic blow through windows. For Sawyers, these visual ruptures act as analogues to the precarious fluctuations of the housing market and their impact on our national psyche as it occupies its own liminal space—that between possibility and instability during the recession.

Photography’s tenuous relationship to truth and reality is a fitting metaphor for the illusory nature of property valuation that first propelled the ongoing recession. Through Model Pictures, Sawyers creates a new physical space for considering the financial crisis as depicted through our most intimate investment: the home. As with the eventual collapse of the housing market, the more carefully one looks at Sawyers’ photographs, the more the signs of false construction eventually emerge.

For Sawyers, it is important that the photograph—not the architectural model—is the artwork; he destroys each model after creating its photograph. Sawyers builds his models using typical materials found in new home constructions, including drywall, wood molding, cardboard, plastic, laminate, and enamel paint. He determines the composition of the model based on the singular perspective of the lens and builds the model around the intended camera angle.

The exhibition is accompanied by a brochure featuring an insightful essay by Karen Kice, Neville Bryan Assistant Curator in the Department of Architecture and Design at the Art Institute of Chicago. 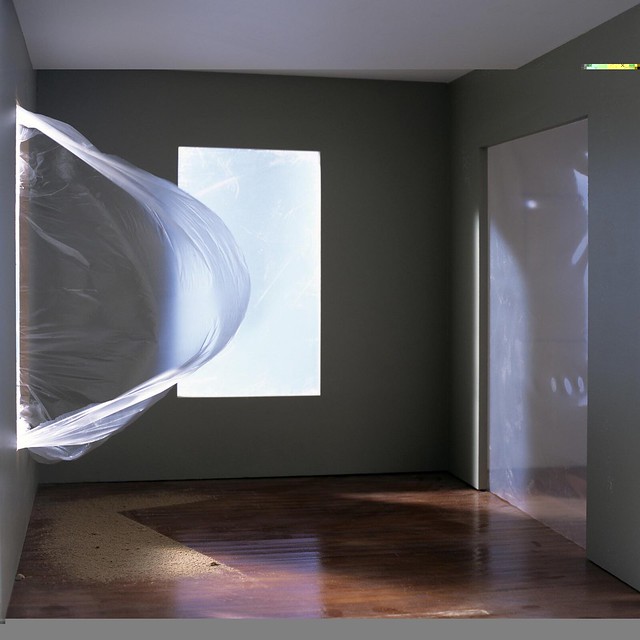 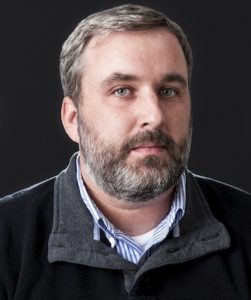 Ross Sawyers (b.1979, Beaumont, TX) received a BFA in photography from the Kansas City Art Institute and an MFA in photography from the University of Washington. He has been featured in multiple solo exhibitions and participated in many group exhibitions both nationally and internationally at venues including the Nelson-Atkins Museum of Art; the Henry Art Museum in Seattle; and the Tacoma Art Museum in Washington. Sawyers’ work was recently selected to be part of the Magenta Foundation publication Flash Forward 2012: Emerging Photographers from Canada, The United Kingdom and The United States, and has been reviewed in Art Papers and Art Week magazines. His work is included in numerous public and private collections, including the Hallmark Photographic Collection, the Museum of Contemporary Photography in Chicago and the Joseph and Elaine Monsen Collection. Sawyers is Assistant Professor of Photography at Columbia College Chicago.

Conversation with the Artist: Ross Sawyers and Karen Kice 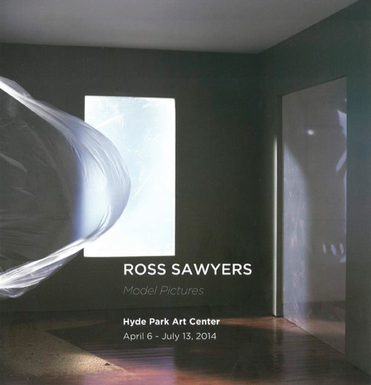