Experimental dance company, The Seldoms reinvigorate their program by partnering with visual artists to create unique multidisciplinary art installations activated by choreographed bodies. Titled Toolbox, the program pairs a dancer with an artist to collaborate on a new combined work and share their processes, techniques, and creative values with one another. From this conversation, the dancemaker identifies one essential word that undergirds the visual artist’s practice, and translates it to a choreographic one. This performative installation and exhibition marks the Seldoms’ twentieth year of performance in Chicago.

Toolbox @ Twenty is curated and choreographed by Carrie Hanson, Director of the Seldoms in collaboration with Allison Peters Quinn, Director of Exhibitions at Hyde Park Art Center. 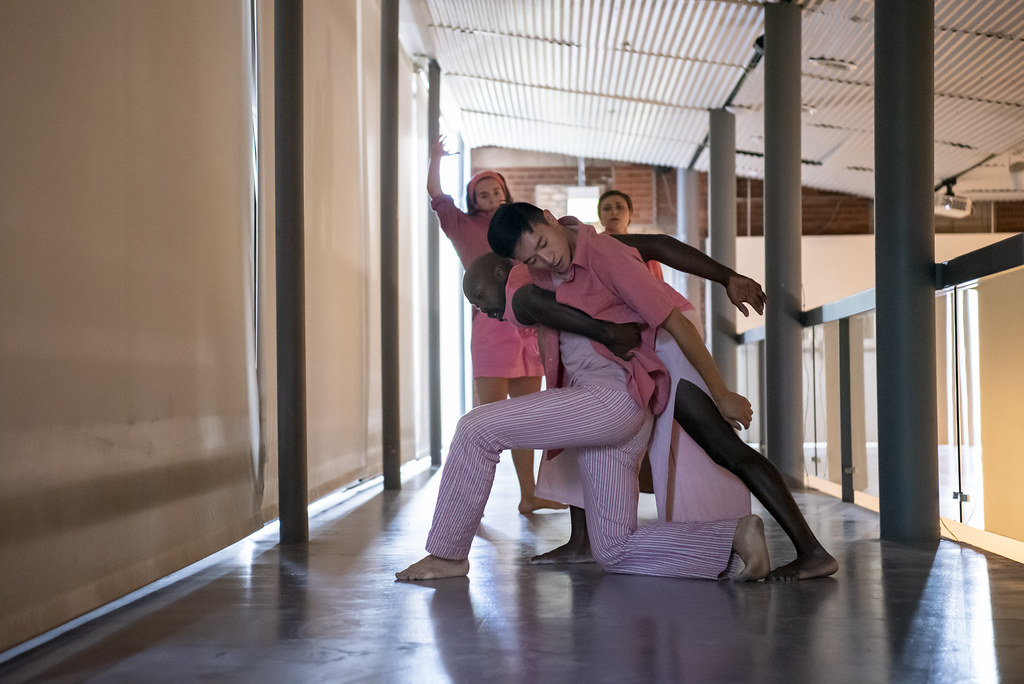 The performative exhibition, taking place during the Year of Chicago Dance, includes new collaborative works created by four pairs of dancers and visual artists who share their processes, techniques, and values with one another. From this dialogue, the dancer identifies one essential word undergirding the visual artist’s practice, then translates it to a choreographic “tool” that determines body movements for a dance piece created in response. The four tools developed in this exhibition includes: splice, mask, knot, and bowerbirding (building a nest from decorative objects). The dance pieces will be presented in the forms of both live performances throughout the duration of the exhibition and recorded videos seen in four art installations including large paintings, a sound installation, and massive woven fiber work.

Toolbox @ Twenty is the latest installment of Toolbox, an ongoing special project of The Seldoms, born out of a cross-disciplinary exchange between visual and dance artists in Glasgow in July 2017 around how to translate visual art practice to choreographic, spark new tactics of dance making, and invigorate choreographic practices. 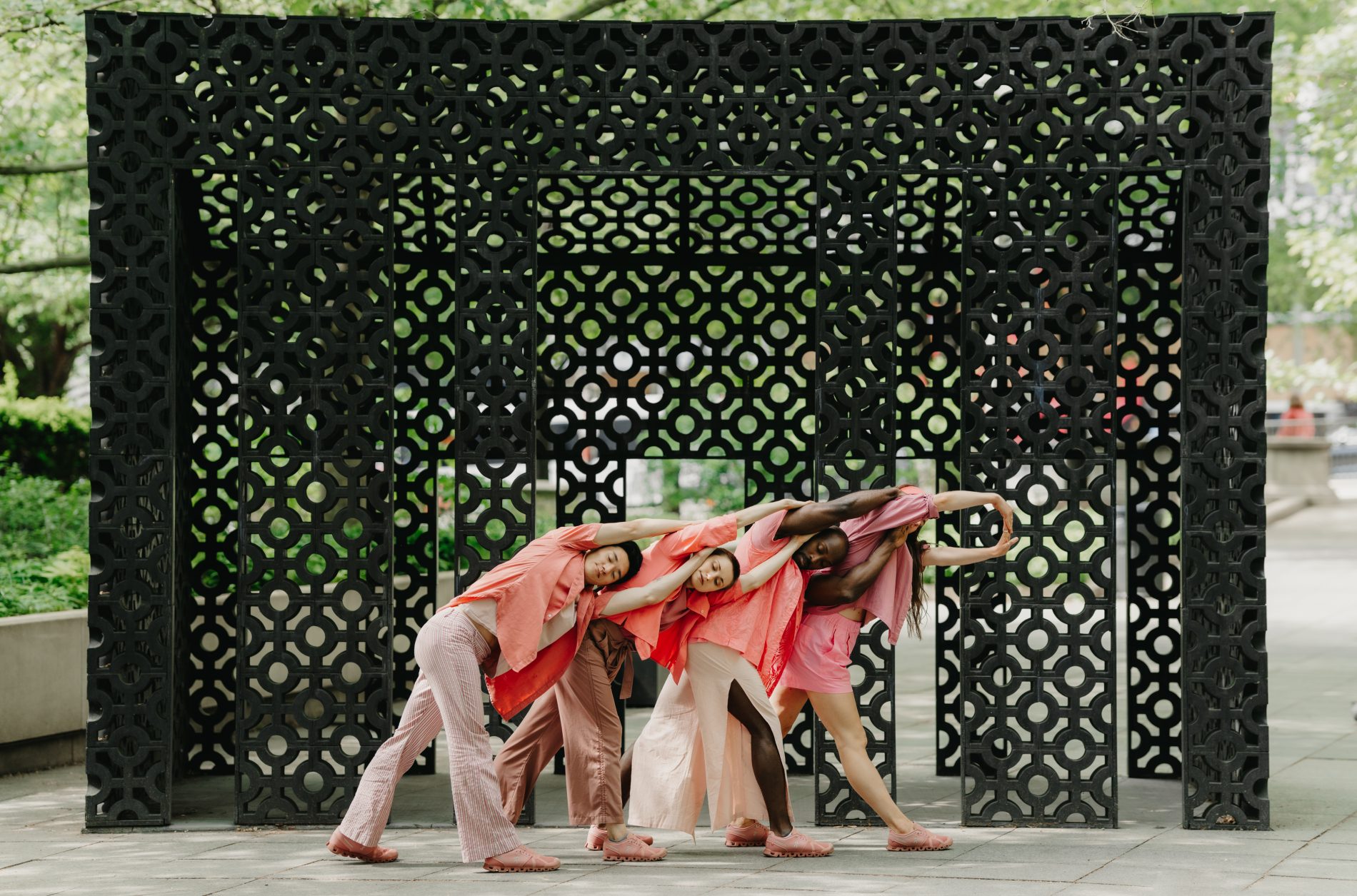 In its 20th Anniversary Season, The Seldoms creates multimedia performance charged by bold, exacting physicality, and believes that dance can inspire thinking about critical social issues. Each project is fueled by an appetite for research and incubated with partners from fields including history and science. Under the direction of choreographer Carrie Hanson, the company designs expansive productions with practitioners of visual arts, architecture, theater, sound, and fashion. Making works on topics such as the 2008 recession, plastic and landfills, climate change, and power and powerlessness in America, they have built a reputation for “well-crafted and researched works that don’t hold forth a political agenda, but look instead at how these towering issues reflect back on our own humanity” (New City, “Best Local Dance Company” 2012).

The Seldoms has performed in twenty US cities and developed international connections, touring in Russia, Canada, Taiwan, and Scotland where they exchanged with Glasgow visual artists to create Toolbox, a sourcebook for makers. Their 2015 work, Power Goes, about the legacy of Lyndon Baines Johnson was commissioned by the Museum of Contemporary Art, received a National Performance Network Creation Fund and NEFA National Dance Project Award, and toured to nine US venues, engaging a community cast in each city. Locally the company has performed at a range of venues including the Museum of Contemporary Art and Steppenwolf’s 1700 Theater. In 2012, they created a roaming performance through the entirety of the Harris Theater of Music and Dance in Chicago, with 12 musicians and 12 dancers. The Seldoms has also designed spectacular works for sites including a truck garage, an outdoor pool, the Morton Arboretum, and a Chicago Landmark park fieldhouse. They’ve partnered with local entities including Chicago Humanities Festival, Newberry Library, Experimental Station, and many more.