Two Histories of the World

The exhibition Two Histories of the World, on view at the Hyde Park Art Center from September 16, 2012 until January 6, 2013 and curated by Karsten Lund, features the works of five artists who transform used materials and explore the qualities of found objects as they circulate in contemporary culture. For this final iteration of a two-year exhibition project revive the energy from the original 2011 exhibition of Two Histories of the World at William H. Cooper, a defunct factory turned resale business that was later demolished. 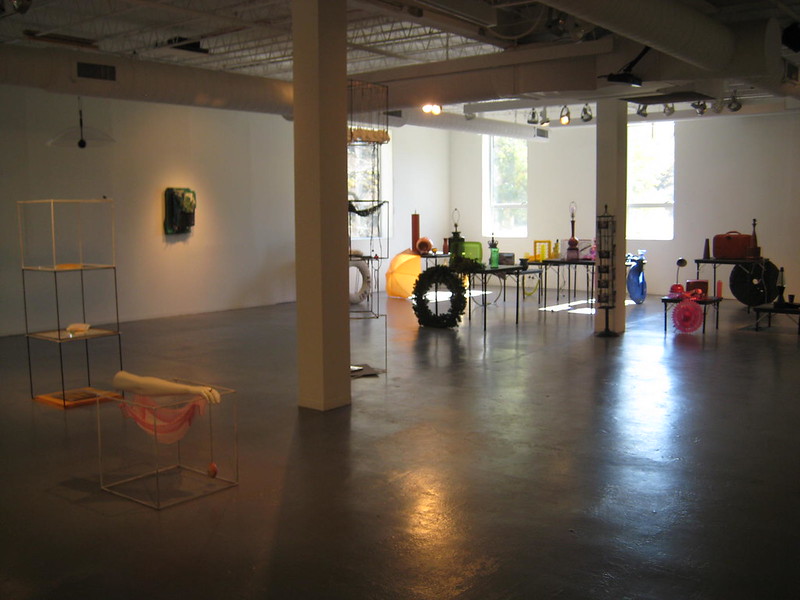 Two Histories of the World began in early 2011 when curator Karsten Lund invited a group of artists to make new works using only materials they found at William H. Cooper, choosing from a vast collection of things stored throughout the rundown factory. Last October, the artists’ sculptures, installations, and ephemeral interventions were then installed throughout the building, in locations ranging from an elevated production ﬂoor to secluded former ofﬁces. By not providing a map for the visitors or designating what was an artwork and what wasn’t, the entire environment became an active part of the exhibition: people wandered through the space for long periods of time, often looking at everything around them. Shortly after the exhibition ended, the Salvation Army purchased the building with the plan to immediately demolish it to make way for a $50 million building project. Roughly a year later, now that William H. Cooper no longer exists, the artists are looking back to their experiences there, making new versions of their works for the Hyde Park Art Center, a patently different context, while translating what unfolded at the factory for a new audience.

In addition to the artworks on view, this new exhibition will coalesce around a series of discussions in the galleries. These conversations bring forward a range of narratives about the original exhibition in 2011, along with various perspectives on William H. Cooper as a distinct place. Both the absent factory and the first exhibition take shape here as an echo, a memory, or an origin myth, leaving a complex space for recollection, imagination, and interpretation. 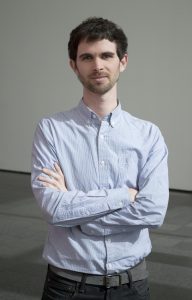 Based in Chicago since 2006, Karsten Lund has curated exhibitions at a range of venues, from the Museum of Contemporary Photography (MoCP) to the Swimming Pool Project Space. As a writer he contributes to the magazine Art Papers and continues to explore different possibilities for the essay in exhibition catalogues, artist monographs, and collaborative publications with other artists. He worked as a curatorial assistant at the Museum of Contemporary Art Chicago and is currently the Assistant Curator of the Renaissance Society.